Digital revolution and what it means to the MSMEs 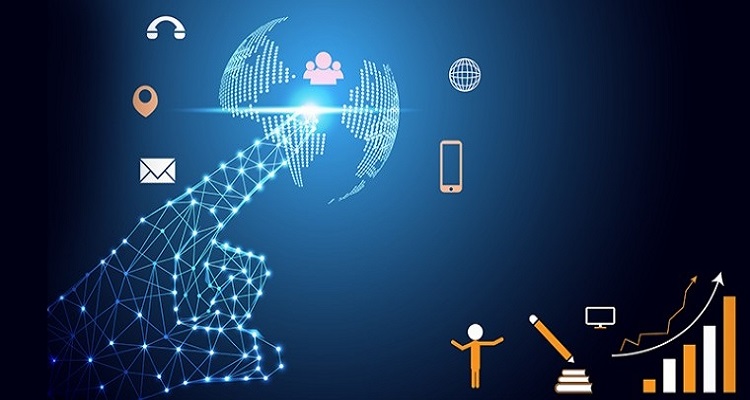 Digital revolution and what it means to the MSMEs

Just over four years ago in November 2016, the Prime Minister shocked Indians with the announcement of demonetisation of Rs 1000 and Rs 500 notes. All Indians and more particularly the MSMEs were caught by surprise and perhaps even panic, resulting from a fear of the unknown. MSMEs had an additional reason to worry – they were used to doing substantial part of their business transactions in cash, some of which may have not been fully reported to the tax authorities. This shock therapy fundamentally changed the way business was being done in India and coupled with the GST reforms that followed a year later, ushered in a new business environment.

Opinion may differ on whether these reforms were good or bad, but the fact remains that the new system is here to stay. Over the past decade India has made huge progress towards digitalisation of our economy with Jan Dhan accounts, Aadhar and mobile telephony (called JAM in short) being the foundation of the initiative.

JAM has aided an explosive growth of e-commerce and opened up huge business opportunities for MSMEs in particular. Today an MSME is no longer constrained by the geography in which the business operates nor is under the stranglehold of middlemen on whom it depended for sale of its products. An MSME can list its products on an e-commerce platform and sell to any customer anywhere and receive payment digitally. With the elimination of middlemen, margins also have improved for businesses.

The Govt of India has also taken game-changing initiatives such as GEM (Govt e-Marketplace) for procurement of various goods and services for use by Govt departments and PSUs. This gives and equal opportunity to all MSMEs to bid for supply of goods/services to the Govt in a transparent manner and eliminates corruption, bureaucratic delays and so on. Payment against such supplies also gets monitored as there are guidelines for prompt payment by the purchasing Govt departments.

The changes in corporate laws has also made it incumbent for larger companies which buy various goods/services from MSMEs to make prompt payment to the suppliers. Failure to do so invites negative comments from the auditors and is viewed very negatively by bankers, investors and regulators. Another initiative taken to ensure quicker cash flow to MSMEs is TReDS, a discounting platform wherein MSMEs can list their sale invoices and banks and other financiers bid to discount these invoices – MSMEs can get money quickly at a very reasonable cost without having to wait for the credit period to end.

All this has the potential to ease the cash position of MSMEs considerably. However, there is a flipside to this – MSMEs must become more transparent and tax compliant – doing transactions in cash and therefore trying to escape taxation is heavily discouraged. The reward for better tax compliance is that since the accounts would reflect the true position of the MSMEs’ businesses, obtaining bank loans and raising growth capital becomes easier for deserving businesses. This digital revolution therefore has the potential to boost efficient and deserving businesses while punishing inefficiency and poor compliance.

An MSME needs to make this choice – whether to continue in the old-fashioned way and remain constrained, or adopt the new digital regime and grow exponentially. 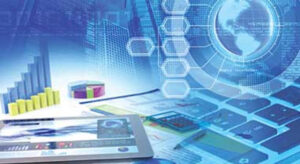 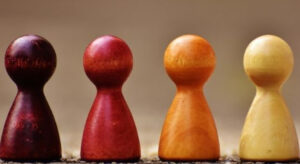 How to choose the right finance partner?

Micro-Finance as a Change Agent

Copyright 2021 | Profectus Capital Private Limited. Made with <3 by DigiChefs

Receive A Call Back